Write a quick introduction to introduce yourself.
Reply

I'm an Industrial Designer/Product Designer and currently work as a prop maker in the film industry.

I've become a Ghostbusters fan in recent years so I'm thinking my next project should be a proton pack! The majority of stuff I've 3D modelled or built has been Star Wars stuff (as I'm a huge SW fan) so I wanted to go a different direction for my next project and figured Ghostbusters would be perfect!

I've already been having a good look around collating reference pictures of the hero proton packs. I like to do things from scratch so I'm going to model it from the reference pics in the 'Sony Lobby Proton Pack' album.

If anyone is interested, the quick and dirty 3D render below shows a couple examples of personal projects I've modelled in recent years. Anyway, that's enough writing, thanks for having me 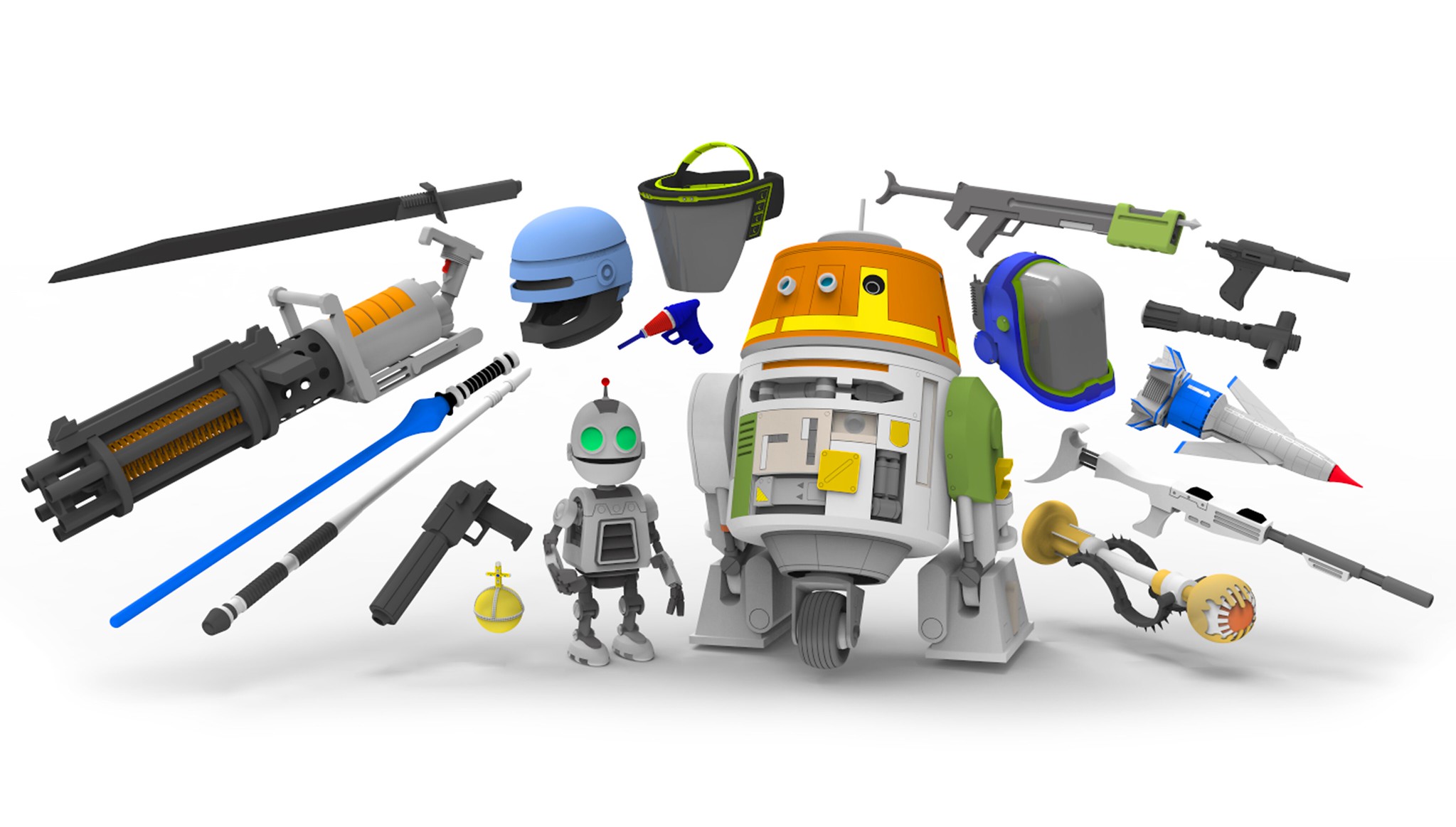 Re: Greetings from Queensland, Australia#4928695 Re: Greetings from Queensland, Australia#4928832

That is some neat work. I especially like the Chopper and the lightsabers--I'm a sucker for cranky droids and lightsabers

Thanks so much for the warm welcome and kind words man

Already enjoying having a good dig through the awesome reface material here on the site!

Speaking of Chopper I did a time-lapse screen recording of the entire 3D modelling process. I took 12 hours of footage and turned it into a 12 minute montage. Not sure if it interests anyone, but it gives an idea of the modelling process so I figured I'd include it below:

Reply
Return to “Introductions”
27 May

Hmm, I dunno there was definitely are a stink by[…]

yes my friend this is the right setting, you have […]

The figures have made their way to Canada: htt[…]

Great job on filling the hole on the back!