Discuss the upcoming movie to be released in 2020 and directed by Jason Reitman.
Reply


I thought this score was incredible. It had the themes from the original but added on to them and changed them and also had some original new themes and tracks and it really does feel like a sequel piece. I thought it was similar to the score used by Michael Giacchino for Rogue One. Very John Williams themed but still original and yet had it's own identity. Simonson did the same thing here. I thought it was a perfect collaboration. I wouldn't be surprised if people take GB2 clips and use the new score with them...might be neat to see to e honest.
"Well that's fine Louis...we got arrested at night" *head slam* 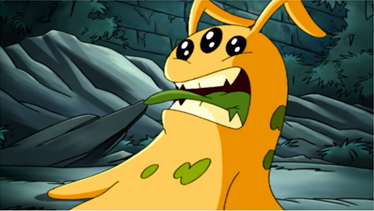 Star Wars, for example, has a sound thanks to John Williams & many people who score Star Wars related items follow his "blue print"

80/90's Batman had a sound thanks to Danny Elfman's work & the cartoon followed his blueprint.

Ghostbusters is no exception - Elmer's work in the first film was utilized in the video game, mimicked in XGB, and countless fan fictions. I hear his music when I read IDW comics for heaven's sake!!

The fact that they got the original musician from 1984 to play the odnes martenot in the new film shows that dedication.
Kingpin liked this

At least you can listen to it online till then.
mrmichaelt liked this
"Well that's fine Louis...we got arrested at night" *head slam*

I wonder who paid the electrical bill during the[…]

Oh so both the insulation wrap and the paddi[…]