The Ghostbusters of Las Vegas

Check us out and drop us a line!

One of the social media goals (it unlocks something in the game) is to take a picture of the Statue of Liberty while holding up the GB logo. At first this was just NYC, but we convinced them to let us count Lady Liberty in Vegas!

If you could get ANYBODY to do it for us in the next week or so, it would really help us out.

When you get it, post it on Twitter or Instagram with the two hashtags #ProtonSlinger and #HarborChick
But that's just my opinion..and I could be wrong 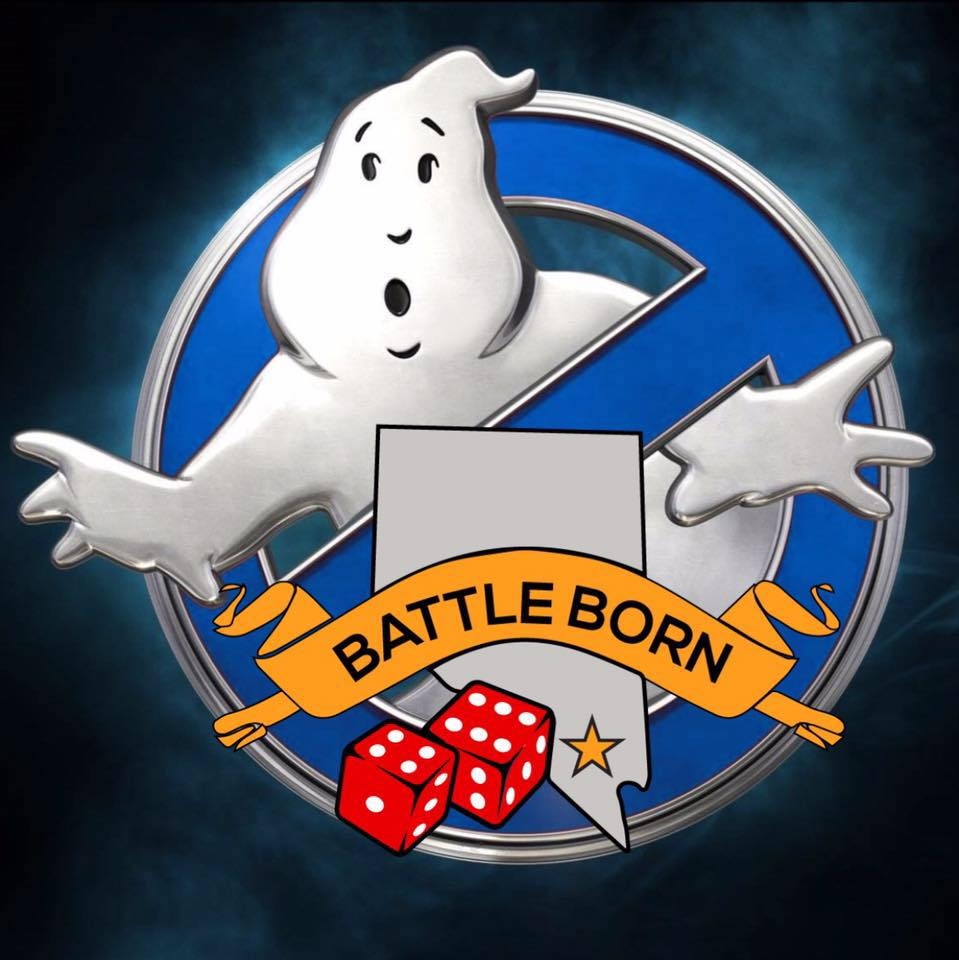 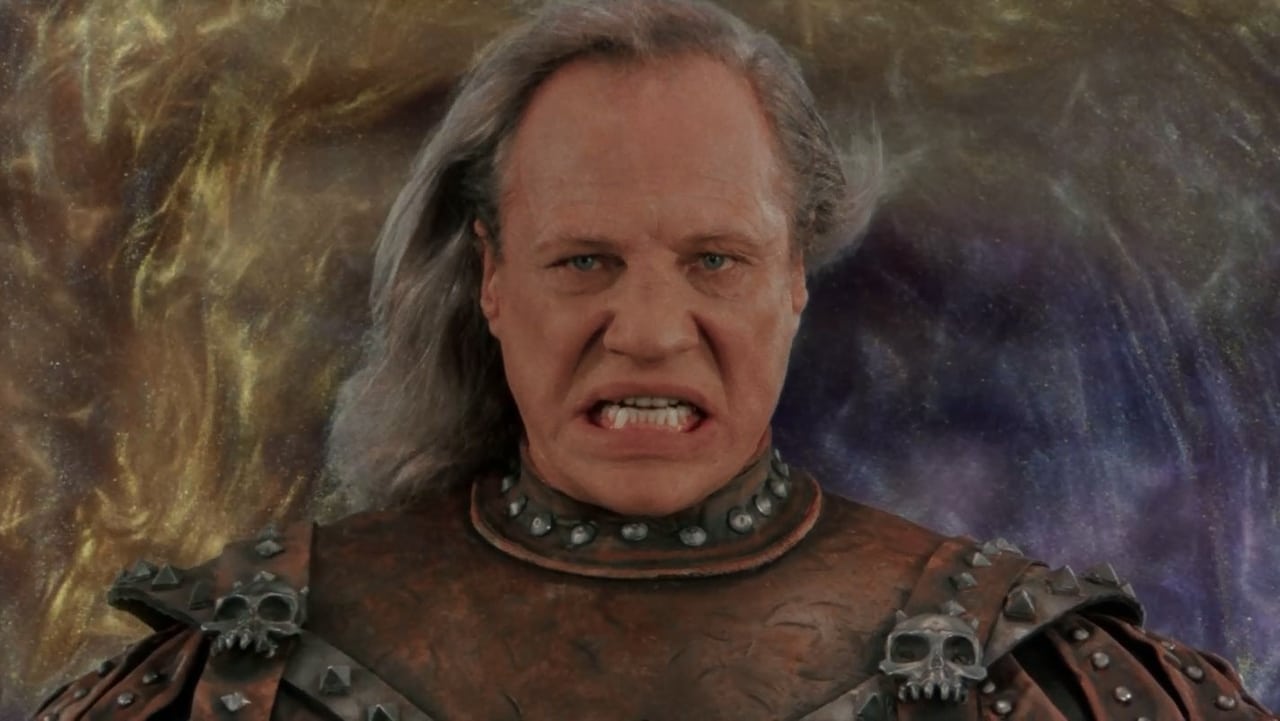 Hello everyone, Rekindled my love for GB over the[…]

I bought the speaker from GBFans but I don't know […]