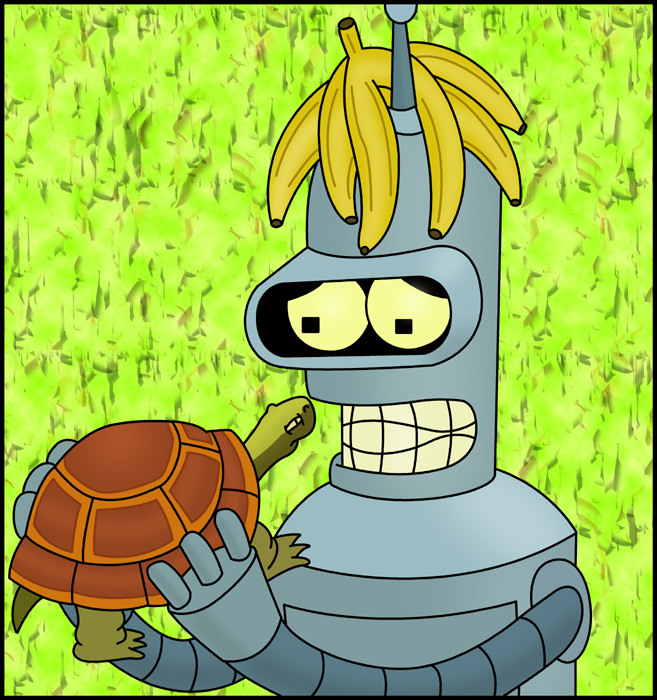 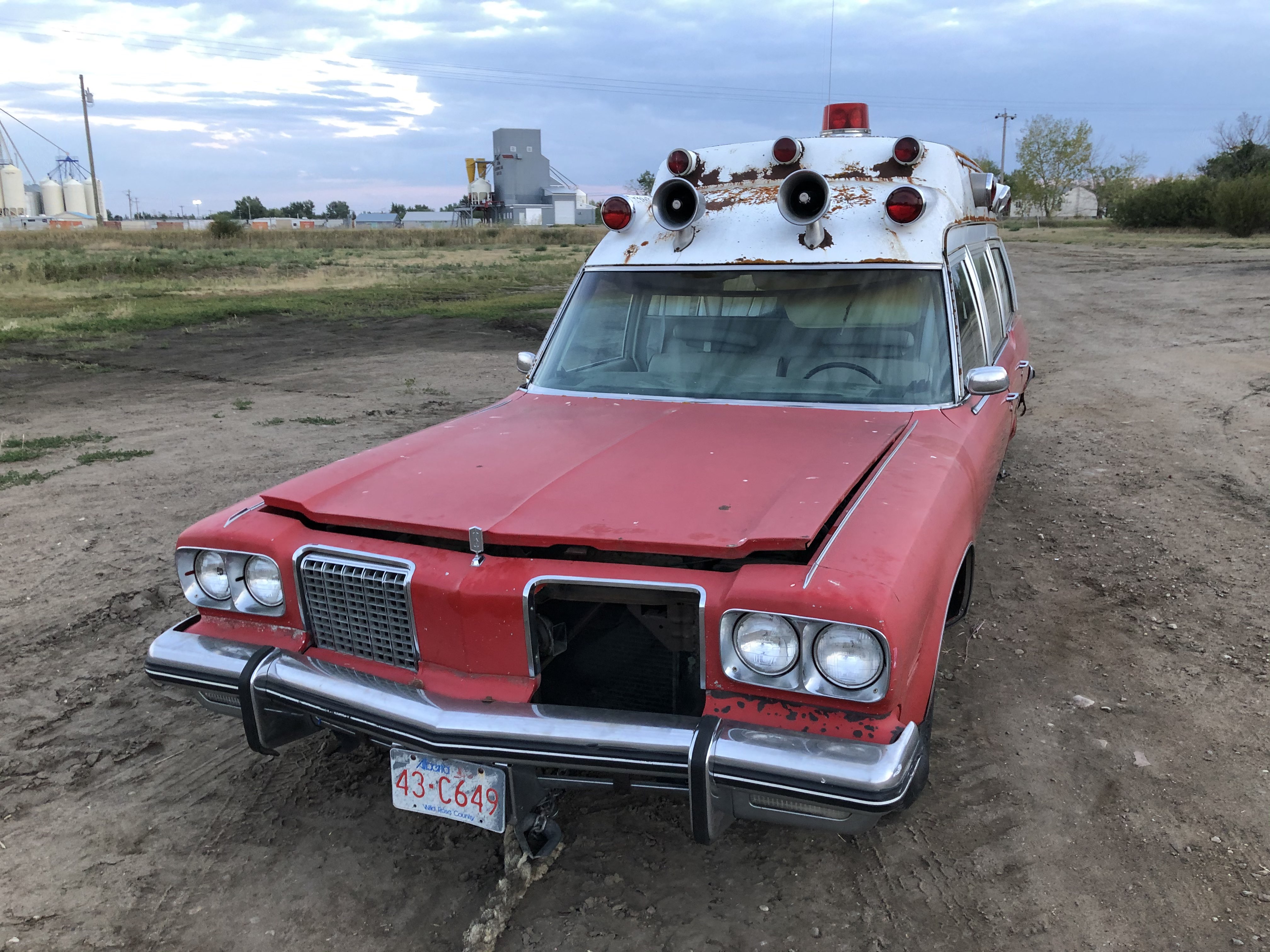 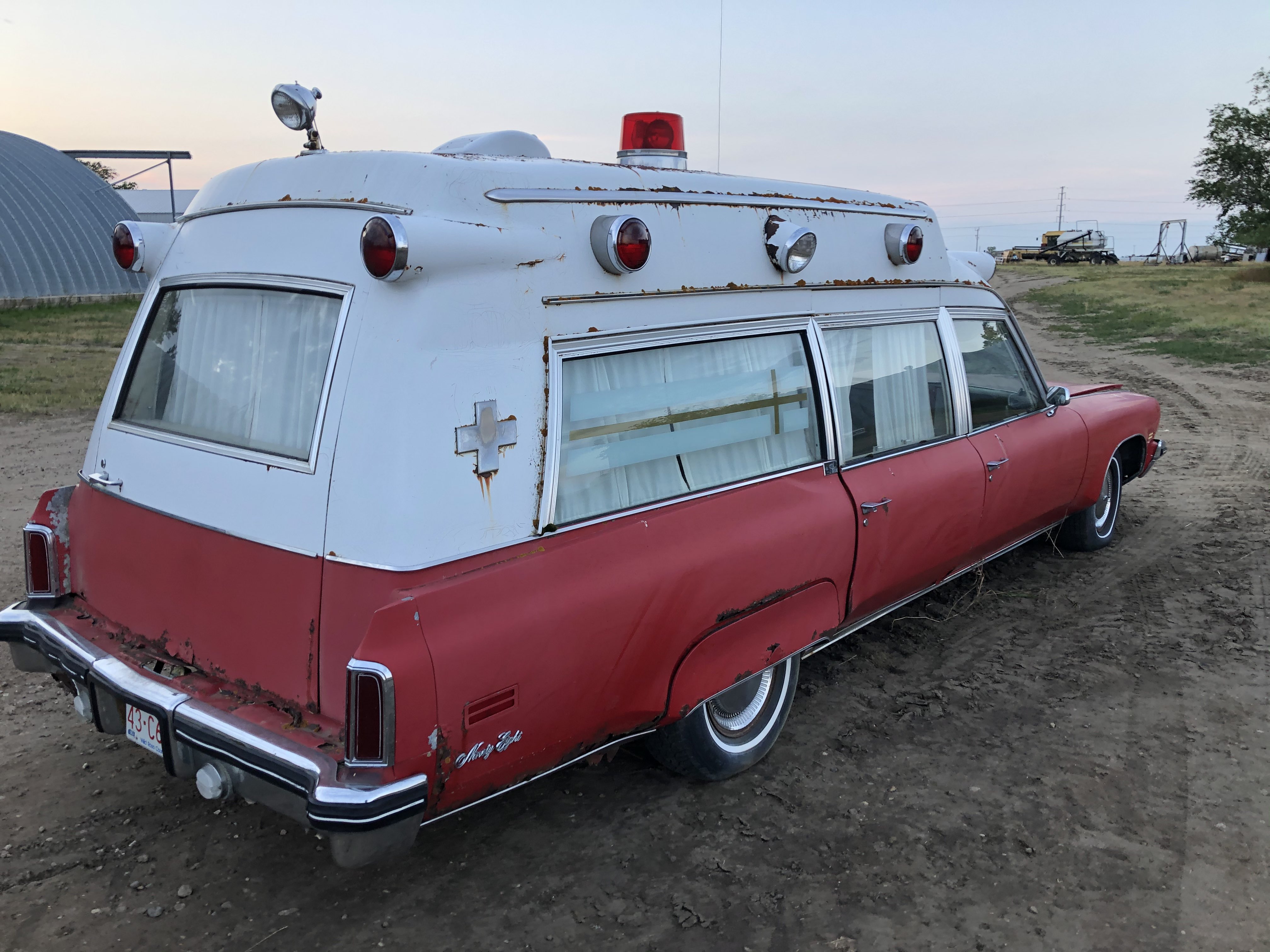 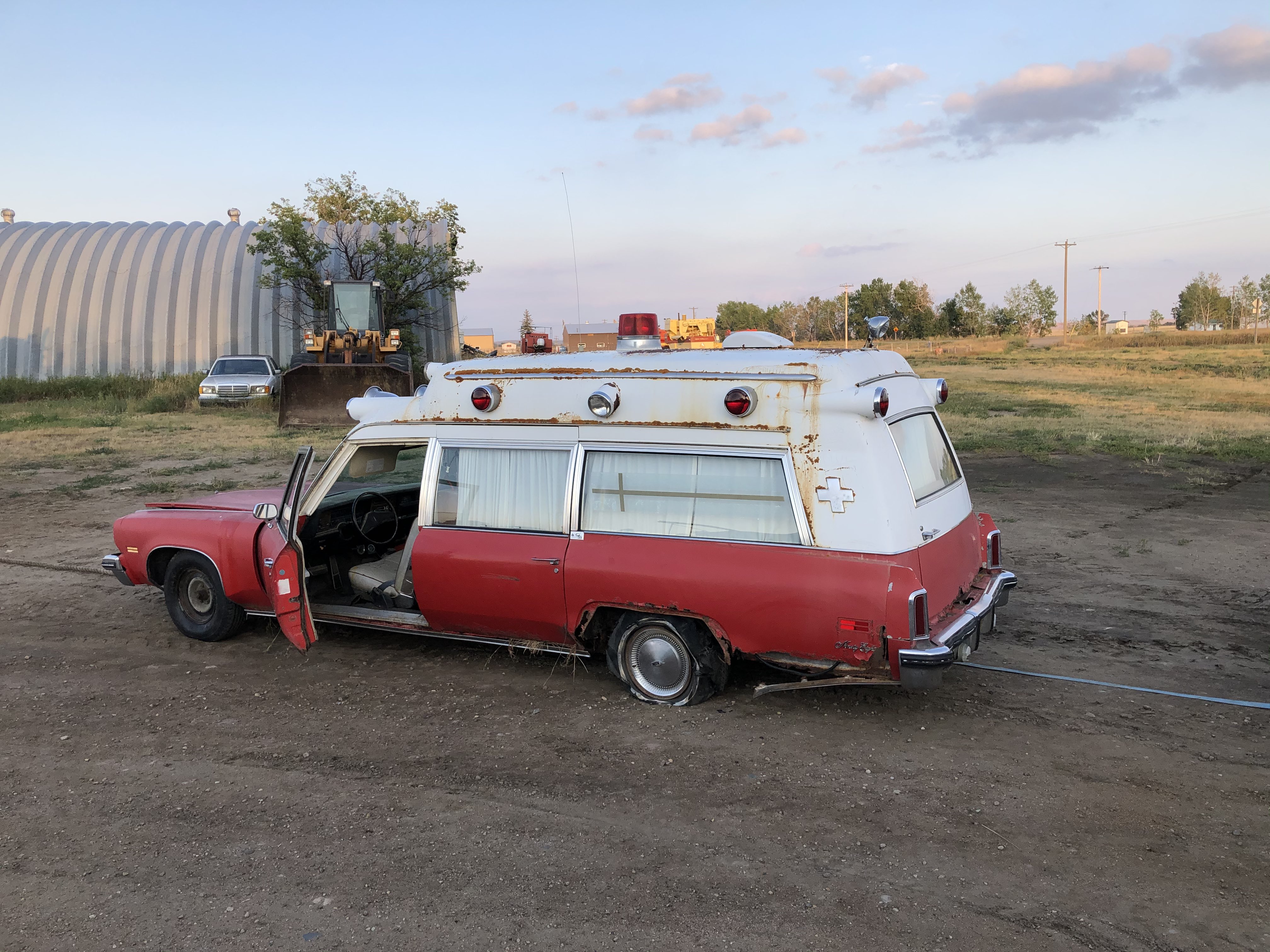 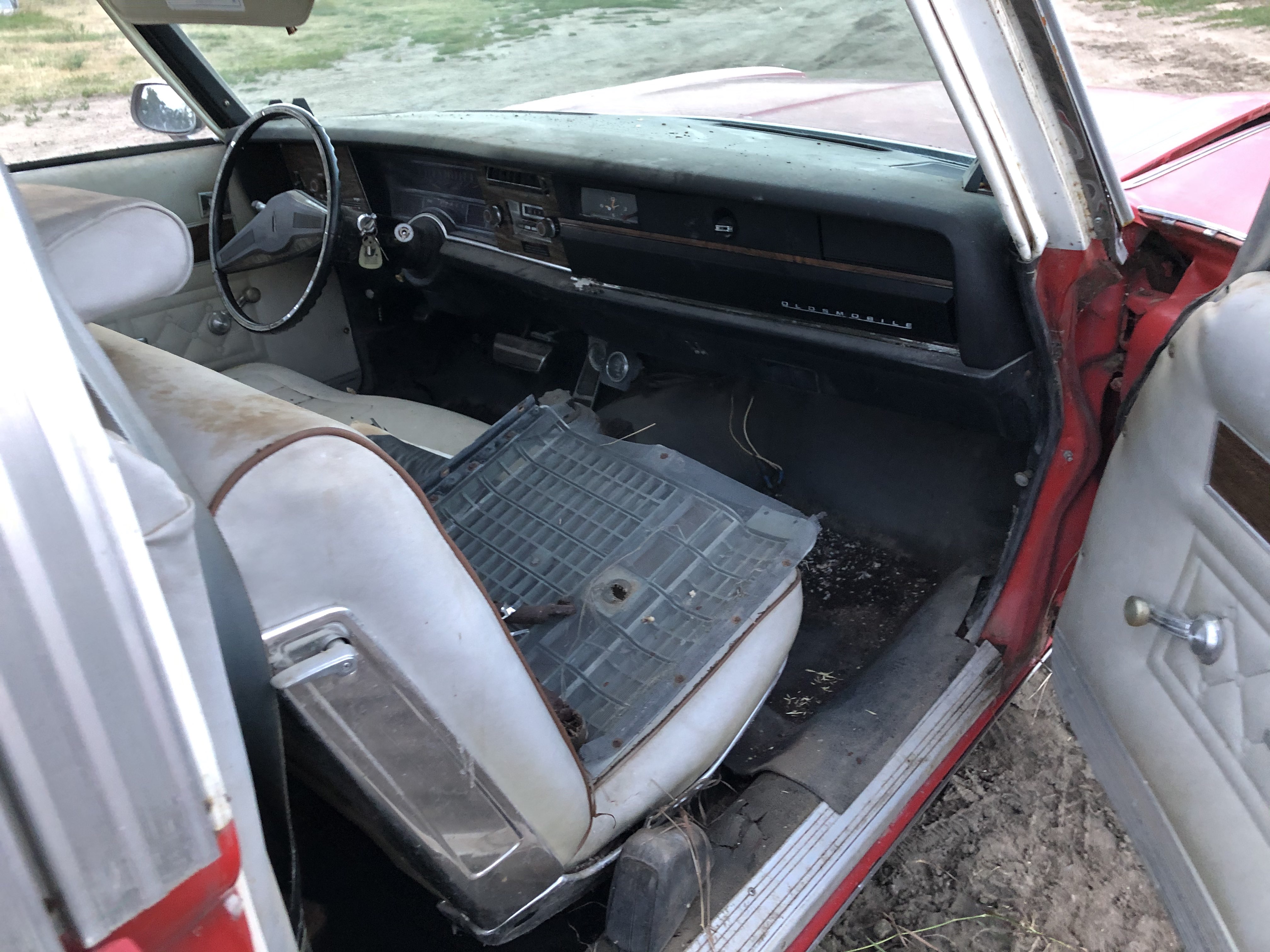 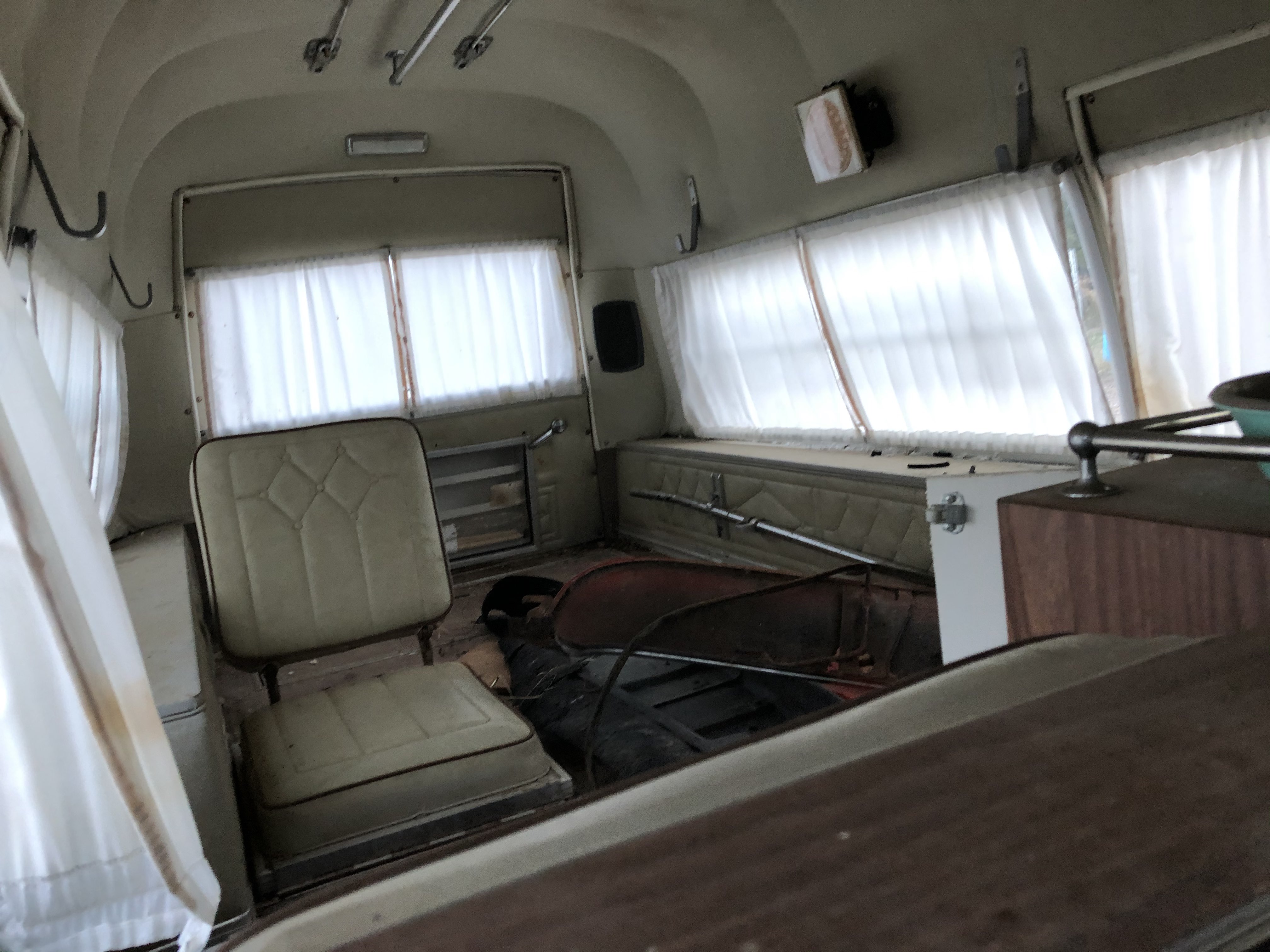 There's one really great looking Oldsmobile Ecto I've found, but so far I've only been able to find one single video of it: https://www.youtube.com/watch?v=dHCzBVobESw If anyone else has more photos of this car, or any history on it, I'd be really appreciative!

It ran up until the 1990s when he parked it. It still has neck braces and catheters and some other old eqipment. My dad drove it when he was an EMT, he said it was the nicest car to drive in the ambulance fleet. I'm sure mechanically it's fairly sound. Biggest issues are the rust. floor on the drivers side is mostly gone, and the rear panels have really bad rust. The hood release cable had snapped, so I had to take apart the grill to pull the cable. Hinges on the drivers side are bent, so I can only open it 1/4 the way. Got booster cables on it. All the roof lights work sans one. The beacon even still rotates. If I ever think my car is in bad shape, I just browse this forum for a few minutes and I'm reminded it could be much, much worse.

I know this is probably the wrong place to post a question like this, but should this car be used as an ecto conversion? I'd feel bad dismantling the roof setup... it's already so cool as it is. My priority is to get it running and driving, and fix some of the major rust issues first. But there's a point where I'm going to have to decide between an Ambulance restoration or and Ecto restoration.

I know I lucked out, getting a professional car for literally nothing. Now I just gotta decide what to do with it.
Last edited by Kingpin on September 16th, 2021, 5:09 pm, edited 1 time in total.Reason: Fixed image code
Let's see what happens when we take away the puppy 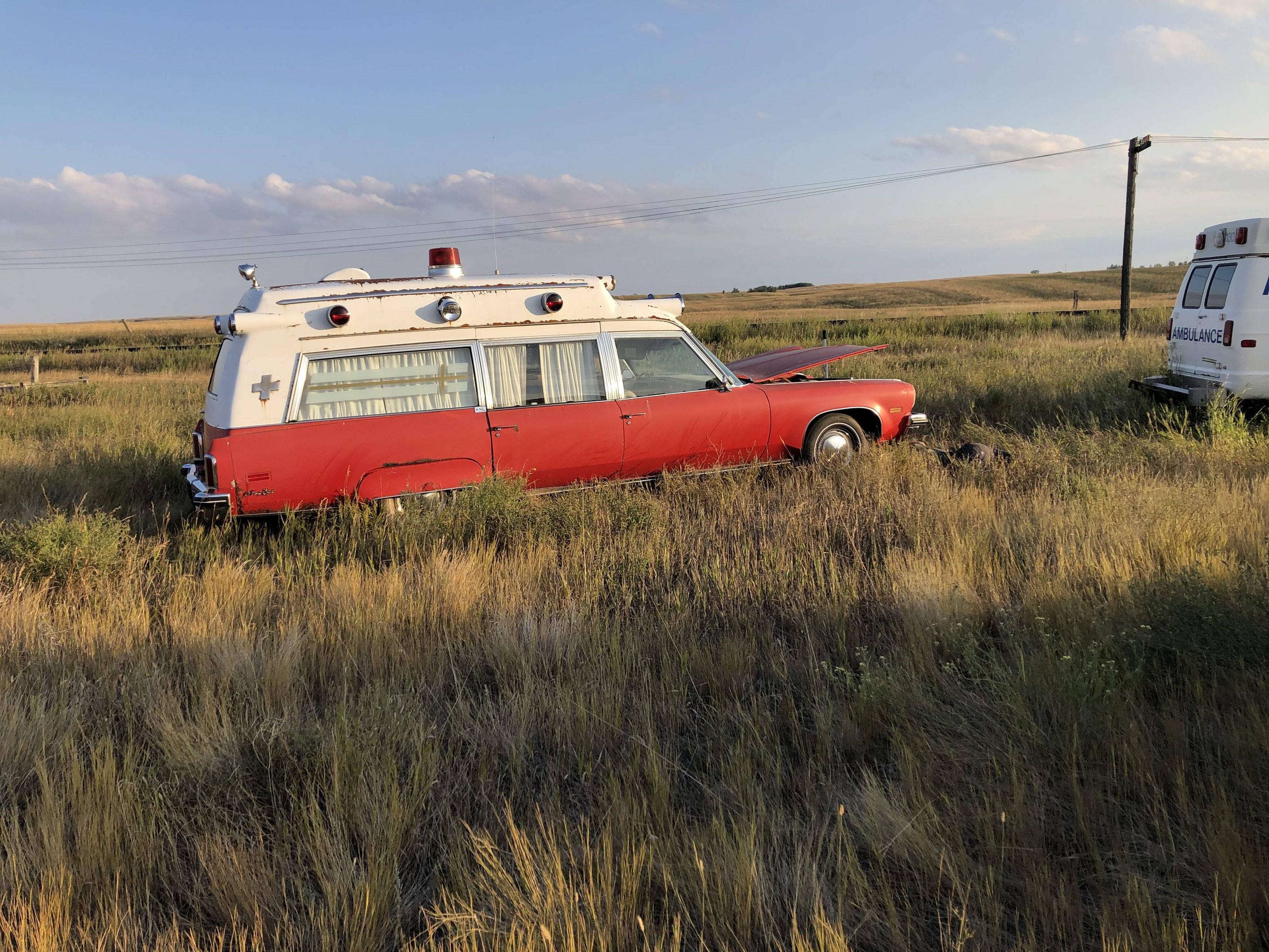 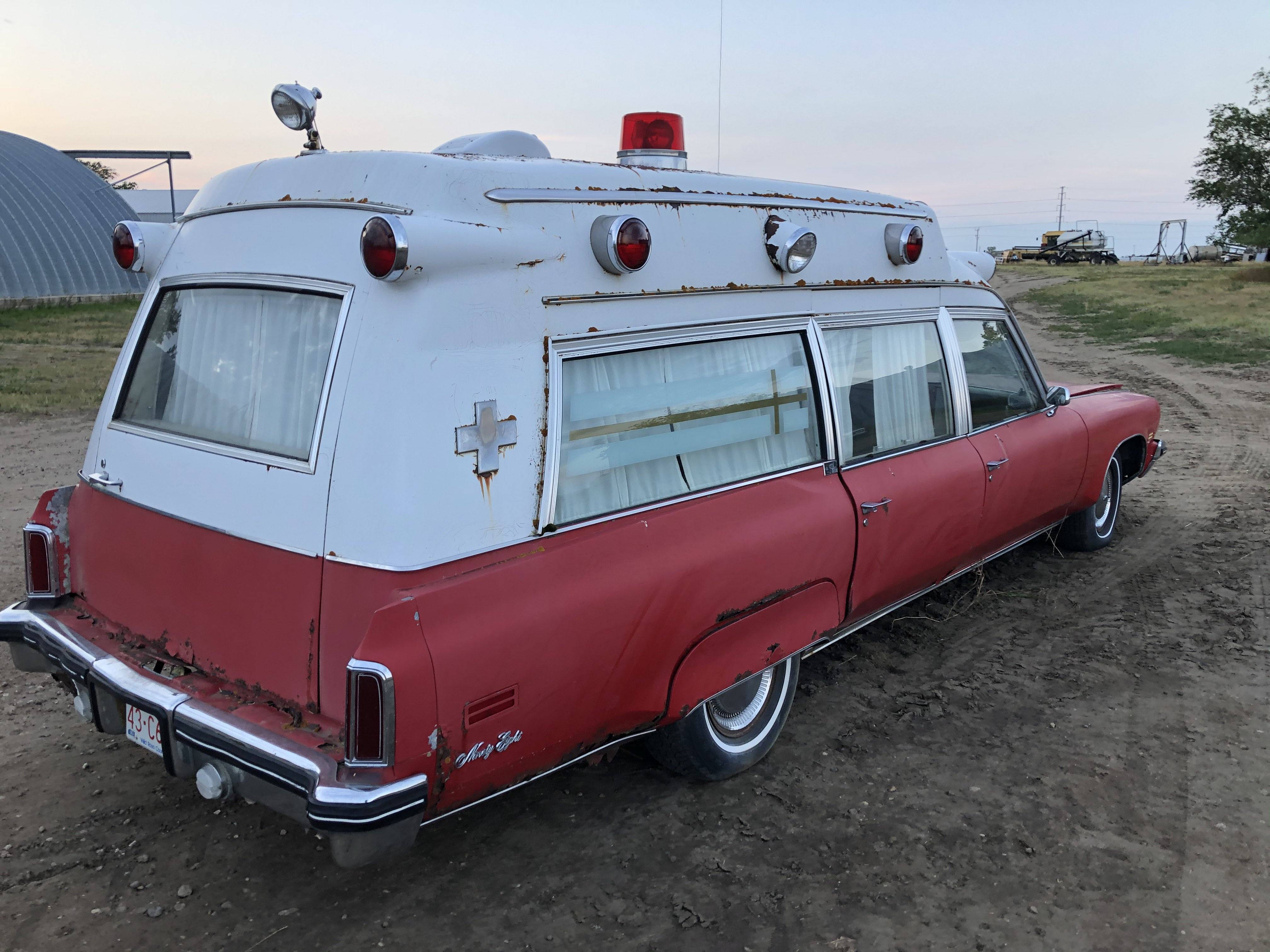 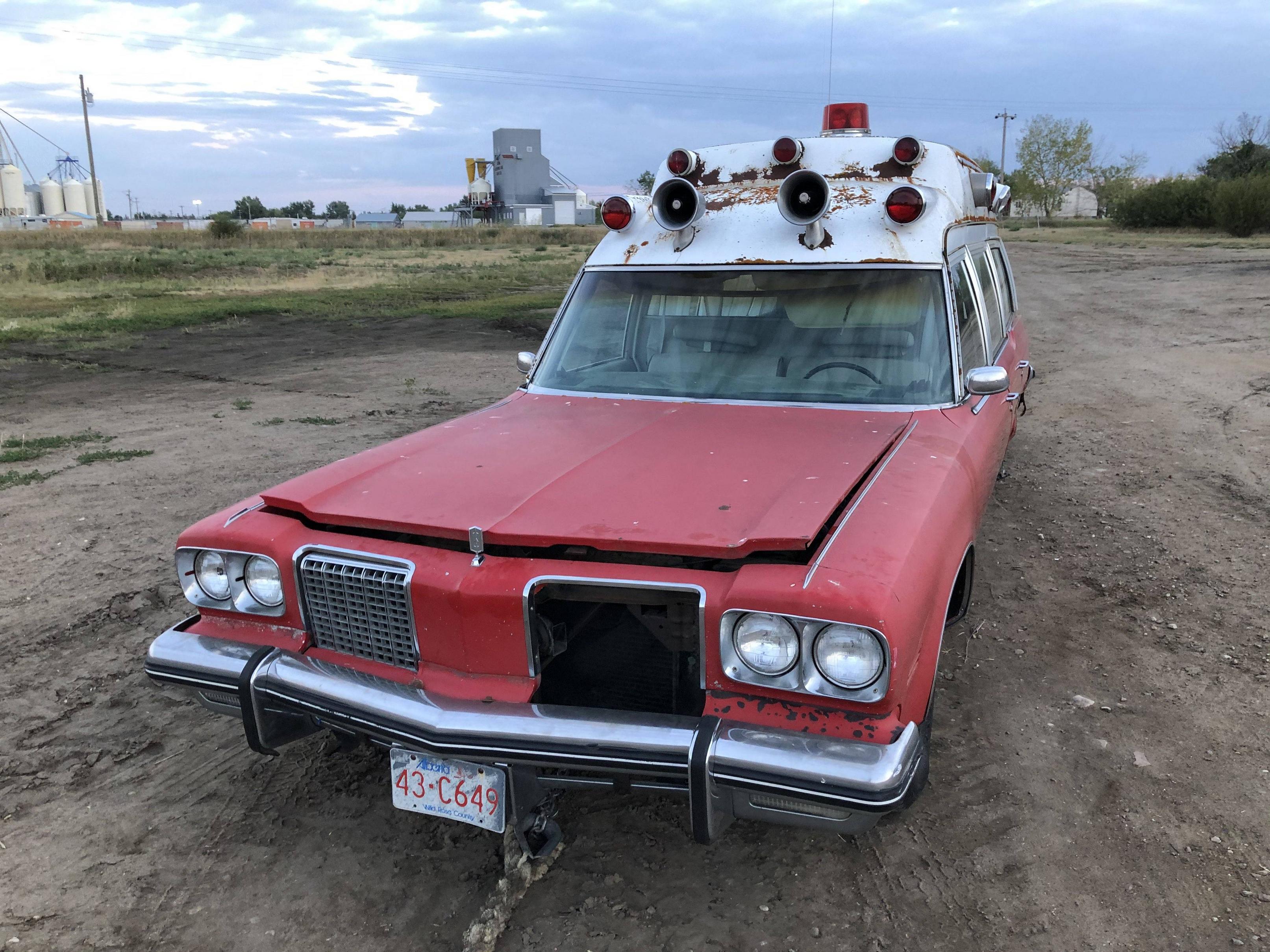 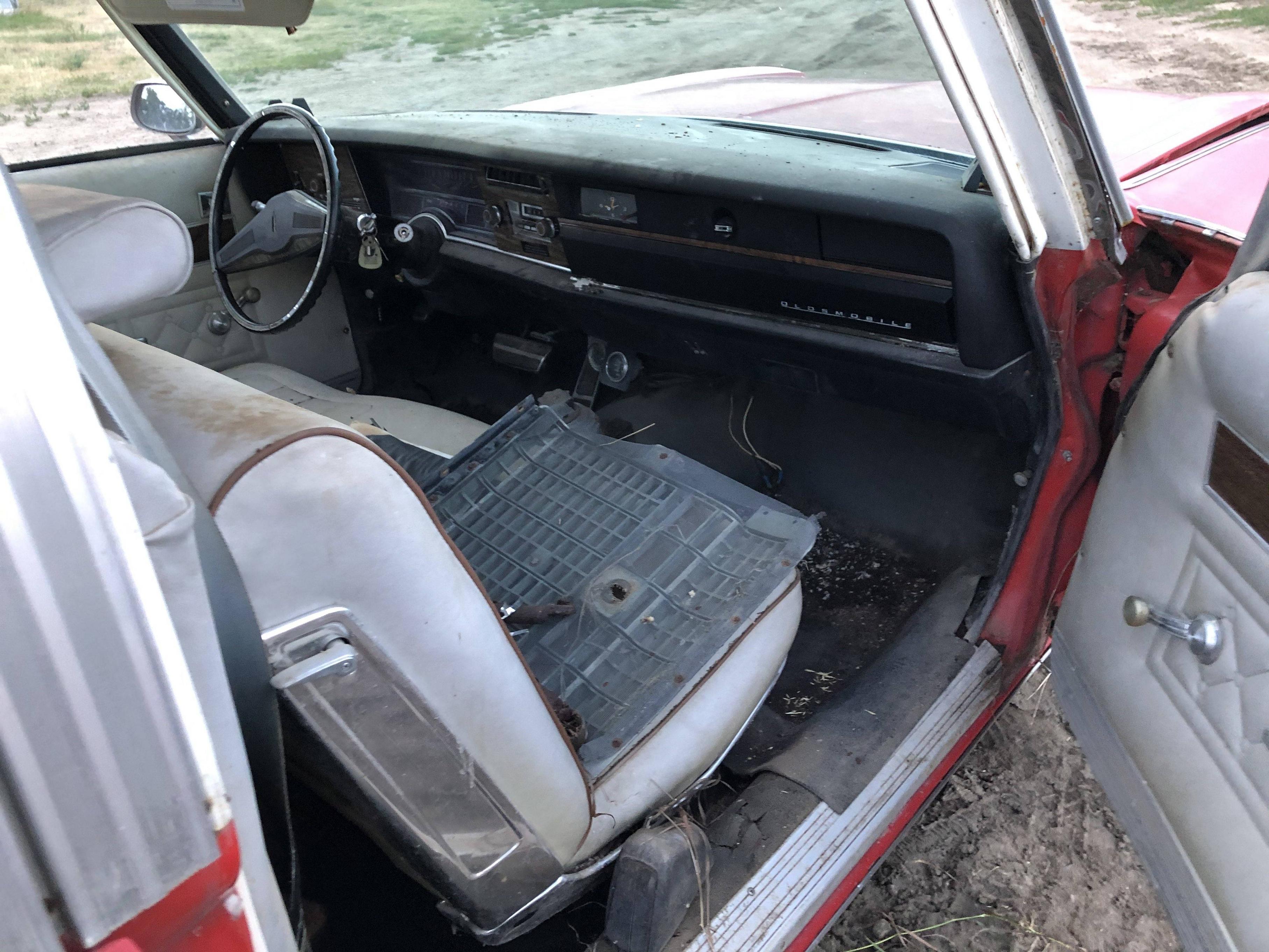 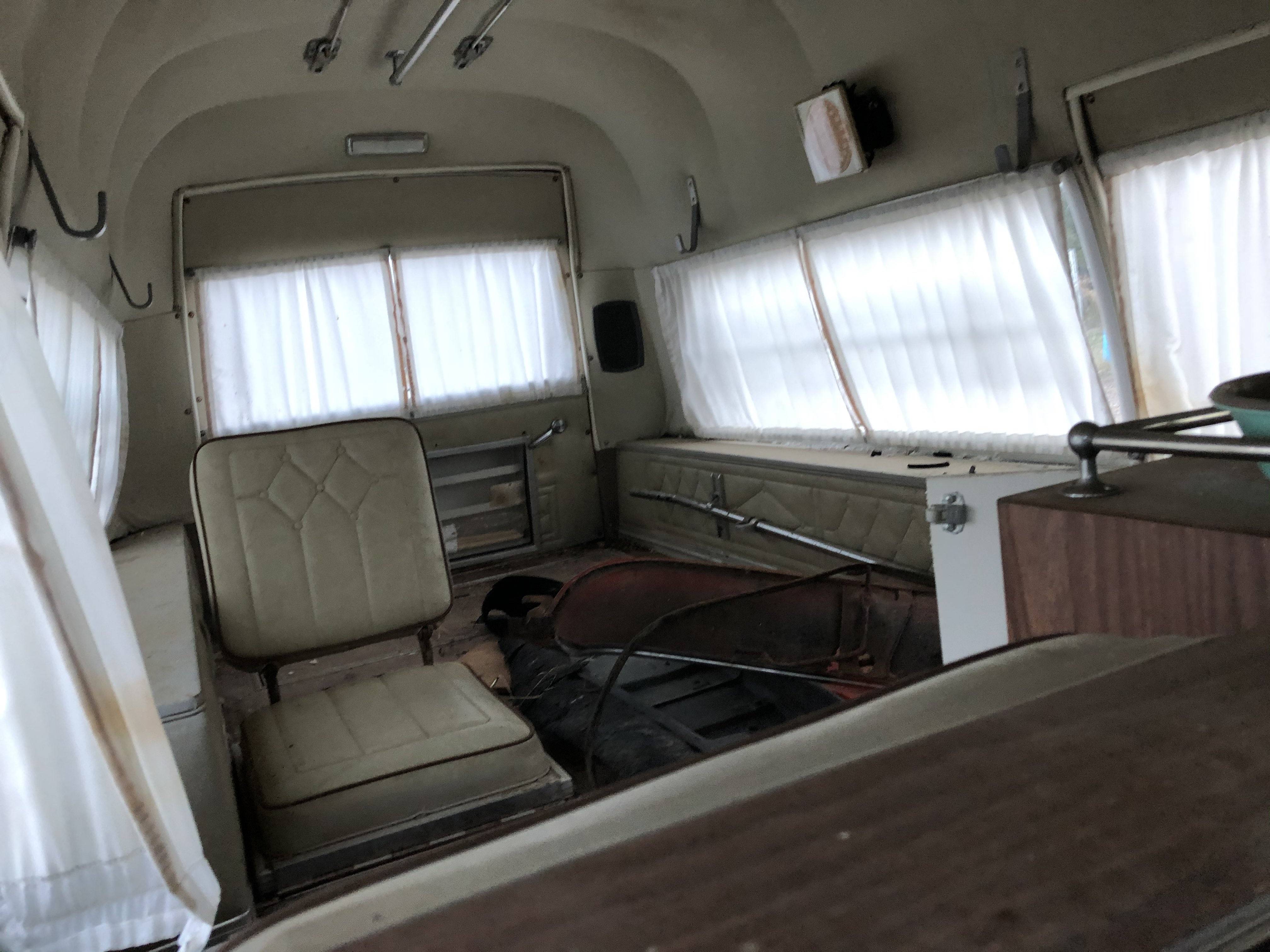 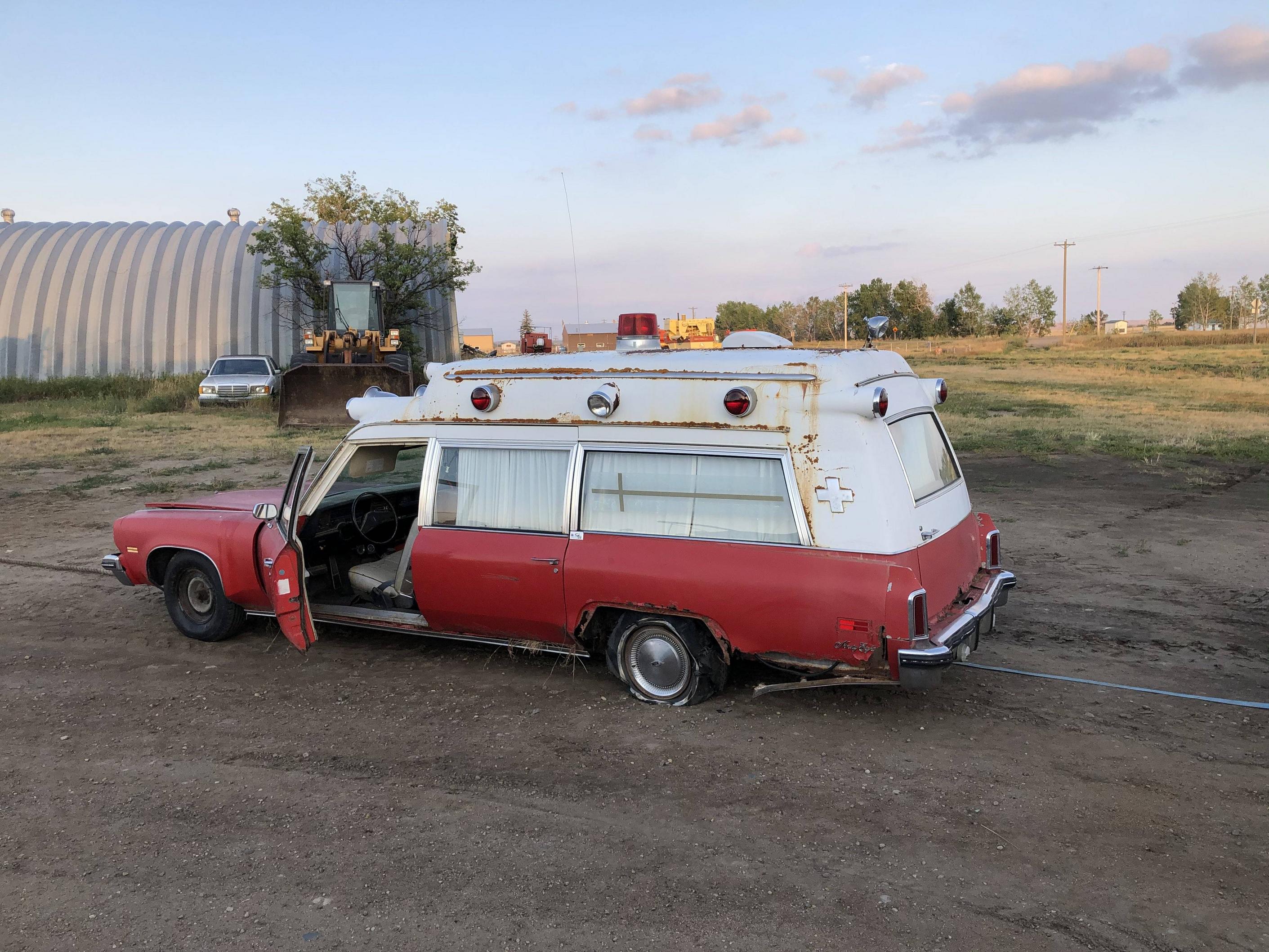 BobShields wrote: ↑August 23rd, 2021, 1:40 amI know this is probably the wrong place to post a question like this, but should this car be used as an ecto conversion? I'd feel bad dismantling the roof setup... it's already so cool as it is. My priority is to get it running and driving, and fix some of the major rust issues first. But there's a point where I'm going to have to decide between an Ambulance restoration or and Ecto restoration.

I know I lucked out, getting a professional car for literally nothing. Now I just gotta decide what to do with it.

First off, congrats on finding such a cool-looking car, and for getting it for free! As for converting it - don't feel bad. It's never going to be used as an ambulance again, it's too obsolete. Hollywood doesn't need it, they've got vintage ambulances aplenty for filming. And collectors have plenty of them as well.

I'm an odd duck in that I'm not a purist, but I think rather than removing features you should consider trying to incorporate the existing features into your design. A little less of "well if I remove this it'll look more like the movie car", and a little more "well if they had had THIS car, how would they have modified it?" The topper is already a really great and varied shape, it really looks like it can take some fun and creative modifications very easily. And those lights on the side... there's so many lights all over this car! 14! You can definitely do something with that, like changing the colour of the glass, or maybe even installing some blacklight bulbs in the white ones for a cool effect with it's parked.

Whatever you decide to do with it, I really hope that you enjoy working on it. I'm sure it'll be loved by everyone who sees it.
I really have no idea what I'm doing.

If I ectofy it I'll absolutely put some blue lenses on those tunnel lights, to kinda emulate the deck lights on the original. As inaccurate as those side lights are, I honestly love them, they'd absolutely be incorporated into the build. The main thing I'm stumped on with this ambulance is the beacon. It's big and red and beautiful, and it makes me wonder what I need to do if I make a roof rack. It'll have to be built around the beacon, and I think I need to make it with a super low profile so it doesn't obstruct it. I think it'd definitely doable though!
Let's see what happens when we take away the puppy

By Macktacular -  September 3rd, 2021, 12:41 pm
-  September 3rd, 2021, 12:41 pm#4955096
I'm glad that you're keeping the side lights, they really are a great and fun feature with a lot of potential. As for the beacon - again it looks really great and is a feature that really suits the vehicle. Depending on the height of the roof rack, could you raise the beacon up a bit to poke over it? I think it looks really good there in the middle but you could also move it more forward toward the front of the raised section, and place your rack behind it. Not as far forward as in the 2016 movie, you've already got 5 lights up there, but it's an option. The 2016 roof rack is actually much more sparse than the original & sequel film's, and maybe you can take advantage of some of that raised roof space by having some things "embedded" in the roof (IE - cut down so it looks like part of the HVAC is inside the roof, placing the texas instruments control panel on the side rather than on top, etc). Of course, this is very largely dependant on whether or not you want to be able to remove your roof rack or not.
I really have no idea what I'm doing. 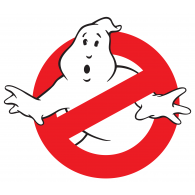 BobShields wrote: ↑August 23rd, 2021, 1:44 am alright I apparently buggered up imbedding the photos. I'll try this way instead

"we came we saw we kicked its ASS!"

With my ‘59 Cadillac Miller-Meteor there was the real debate to convert it or leave it alone. I decided to convert it. I thought, it’s my property, I’ll do what I want with it. Plus, it’s what’s going to make me a lot happier, versus keeping it stock.

So whatever you decide, that is the best choice. And don’t let anyone try to discourage you. It’s your property, do with it what you want.

Good luck with whichever decision you go for.

There's a strong chance they're the sort of collec[…]

Spoilers can be discussed now as it's been two mon[…]

I can get you pics but what exactly what you wan[…]

Nice Modifications. I've been trying to find a Tra[…]